History of the Internet in Japan

HOME > History of the Internet in Japan

History of the Internet in Japan 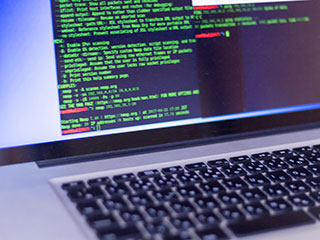 Regarding the history of the Internet, it goes back to the 1960s.

Research on packet-transfer communication, which is one of the basic communication technologies of the Internet, has been conducted, and it has become possible to communicate between multiple computers and networks.

This was primarily used for research or military purposes, then commercial use spread starting from the 1980s.

The Japanese Internet began with JUNET, which was created experimentally at a university in 1984; this network expanded as various companies and research institutions participated.

At the time, the American CompuServe was the largest networked community in the world; Fujitsu and the Nissho Iwai Corporation began to develop NIFTY-Serve, a personal-computer communication service that acted as a Japanese networked community. 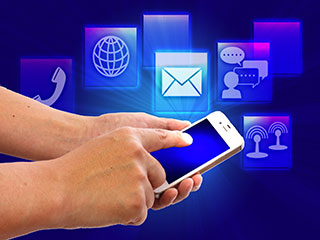 In the 1990s, the first Internet service provider (ISP) appeared in Japan. At the same time, the PC boom made an impact to the internet to became popular and was used by masses of people. Beginning with the Internet leased line, changing to dialup connection using telephone line, ISDN, ADSL, and FTTH (optical fiber line), which pushing the connection speed.

Since the 2000s, innovations in wireless connection technology have made mobile phones and smartphones became popular, and various Internet related services have been developed.