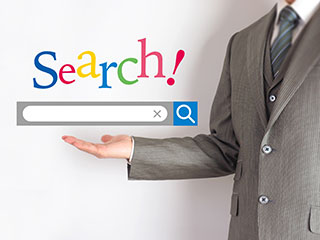 The market shares of different search engines in Japan have changed significantly over the past 15 years.

During the 1990s, Yahoo! held an extremely large market share. Other search engines existed, such as Infoseek, Excite, Alta Vista, or Lycos, but these were all minor players and not popular.

However, the situation began to change in the early 2000s with the spectacular rise of Google. In opposition to Yahoo!’s selling point of “category search”, in which websites were added to a search directory, Google released the “robot-type search engine”, in which data was automatically collected by a program known as a crawler.

Google creates an index of website data from around the world which it had collected through its crawler, and uses its unique algorithm to apply a PageRank to each site. Through its various measures that met the needs of its users, it obtained an overwhelming market share and enjoyed a virtual monopoly from then on.

Search engine market share in Japan (as of October 2017, according to a data from StatCounter)


*Yahoo! Japan, which is in second place, has been using Google’s search engine since 2011. The search results are mostly the same as those of Google, but it seems that Yahoo! Japan also carries out its own adjustments. 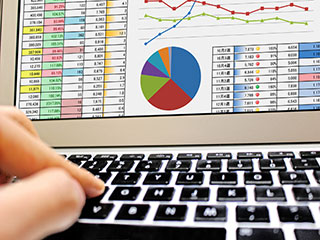